Did I write it right?

When David Hair and I map out our Olympus books, there’s one question we’re constantly challenged by. How correct do you need to be, when you’re writing historical fiction or fantasy?

“Don’t let the facts get in the way of a good story,” is what some say. But many readers – and I’m one of them – can tell you about the time they came across a blooper, fell right out of the world they’d entered and never found their way back. Sometimes they didn’t just stop reading the book, their sense of betrayal was so great they threw it at the wall (do not try this with eReaders…).

But what’s the problem? After all, we’re reading fiction, aren’t we?

For example, nobody is likely to have recorded what Queen Elizabeth the First and Mary Queen of Scots said to each other, on meeting for the first time. 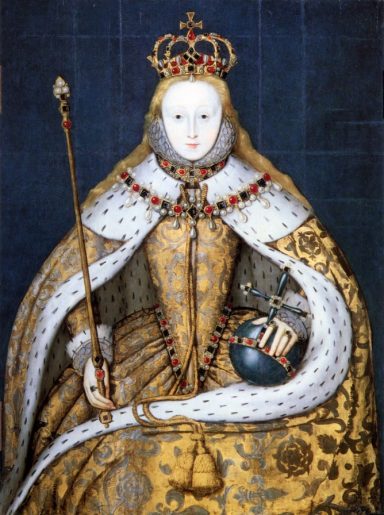 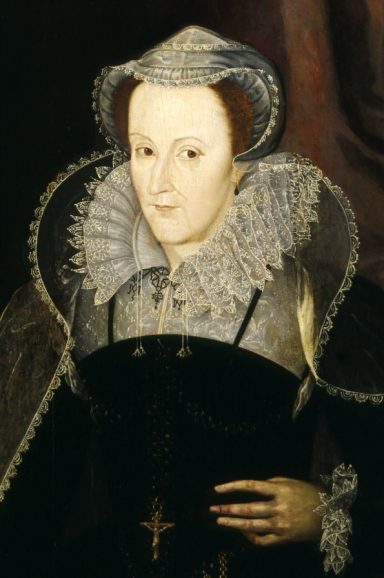 Yet we might happily read, in a novel, that Elizabeth greeted her cousin with: “Good morning, Mary, how are you keeping?” and that Mary replied: “I thank you, Cousin, I’m faring very well.” This kind of fictional dialogue, between characters long-since dead, is usually accepted as “real”.

Why? Through the energy and colour of invented speech, we come to know the characters as living, breathing people; we experience them as though we’re standing in the same room. We not only suspend our belief, we’ve entered a whole parallel belief-world, one the author has created and which we now inhabit.

But what if Elizabeth and Mary never met? (Fact check: they didn’t.) And worse, what if the fictional conversation took place in 1588? Or 1590? Mary was executed in 1587 so she would have had no head by then, and therefore no cozy chat with Elizabeth about her health (very poor, as it happens!). 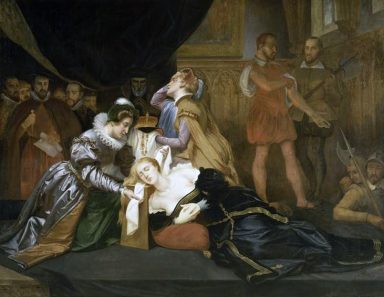 If the reader already knows this, the book not only hits the wall, it stays lying on the floor for days after, because they can’t even be bothered picking it up.

What has happened here? I call it “breaking the thread of trust”.

Imagine an author stretching out an invisible but very real strand of belief to every person who reads or hears their story. It’s through this link that the reader enters the author’s parallel world and lives inside it while the story is being told. This is the great gift fiction brings us. Through it we can not only read about other people, we can become part of their world, even “become” a character for a time, and gain insight and empathy as well as pleasure.

As Neil Gaiman said in “American Gods”: ‘Fiction allows us to slide into these other heads, these other places, and look out through other eyes … A life, which is, like any other, unlike any other.’

But if the strand of belief is cut, it’s like pulling an electrical cable out from the wall – the parallel world switches off.

If the blooper is big enough, the thread can’t be reconnected and the book is put aside.

This doesn’t just apply to historical fiction of course – an author can alienate their readers with a blooper in any genre. And it isn’t even restricted to writing. I’ve spent much of my working life as a musician, so I know what happens when a singer forgets their words, or a bass player starts off in the wrong key or the wrong tempo – or even the wrong piece! An audience may not walk out, but they can spend the rest of the concert on the edge of their seats waiting for the next mistake, rather than enjoying the music.

As an author, I had this confirmed the hard way only a few days ago.  Some years back, I’d given a friend a copy of a short story I’d written. Recently he came to stay and our pre-dinner conversation somehow worked its way round to the story, which had been triggered by an intriguing historical snippet.

When the famous violin virtuoso Viotti travelled to Russia in the late eighteenth century, he was reputedly given a Stradivarius violin as a love token by Catherine the Great. 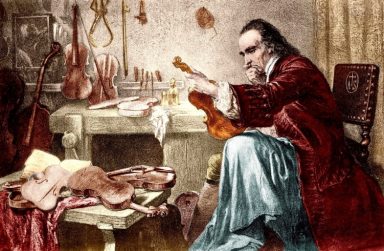 When I first read this, my “what if” buttons started to flash. I spent a few frenzied days reading, and discovered Catherine was known for her strong sexual appetites (why does no one bother mentioning this about her fellow Tsars?) and for her passion for lap dogs. 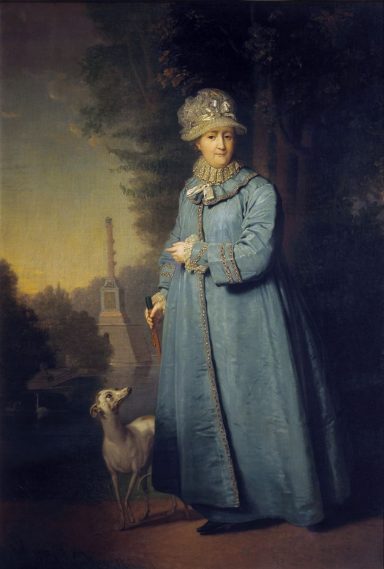 Catherine the Great with Zemira, by Vladimir Borovikovsky (Image: arthive.com)

So… My short story tells of a rival concert violinist who travels to St Petersburg hoping to emulate Viotti, if not outdo him. All has gone well – he has even managed to play his violin while being straddled by Catherine, simultaneously sharing her bed with one of the dogs, despite his allergy to dog hair. But then something goes wrong. His dismissal (sans gifts of any kind) unhappily coincides with the death of her favourite pet.

Catherine is overheard saying something along the lines of “Stuff him!” (though perhaps more elegantly put). The Chief of Secret Police is galvanized into action and two days later, Catherine is placated by the appearance of a glass cabinet, suitably draped. The cloth is whipped off to reveal, not the preserved corpse of her beloved Fifi, but the elegantly-arranged body of the violinist, a tribute to the consummate skills of the Royal Taxidermist.

My Australian friend confessed he had thoroughly enjoyed the story until he reached the climactic scene. I did know he had grown up on a farm; I didn’t know he had tried to tan the skin of his deceased pet lamb with horrible results. This olfactory disaster led him to find out rather more than I’d bothered to do about the processes of taxidermy. 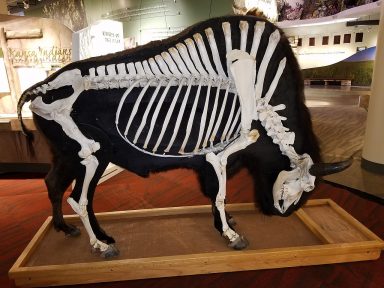 Fact One: It takes a lot more than two days to stuff any animal, let alone a concert violinist.

Fact Two: my friend dismissed my whole story as rubbish. He didn’t even bother to tell me, so I could correct it.

Authors should never underestimate what their readers might know. And once a reader’s trust is broken, they may not risk picking up anything else by the same writer, for fear of being let down again – the “what else did that careless jackass get wrong?” syndrome.

Cautionary notes:
1. Myths are a different beast altogether. David and I know this well, because our Olympus books are set in a pre-historical era, long before Greek history was written down. The oral versions of stories were passed on for many generations, accumulating gods and monsters at every turn. So all Greek myths have a number of variants. We tend to pick the earliest forms but re-adapt them to suit our story when we must – for we too are part of the myth-making machine!

On the other hand, we make our physical world conform as closely to Late Bronze Age archaeology and geography as we can.

As authors, we still need to know, however, why we’ve plumped themselves down on one side of the argument or another.

That way, we at least will believe in the details of our story. That goes some way towards giving our books that elusive flavour of authenticity. And we’re less likely to trip ourselves up as spectacularly as I did over Catherine’s lap dog Fifi and the famous fiddler. 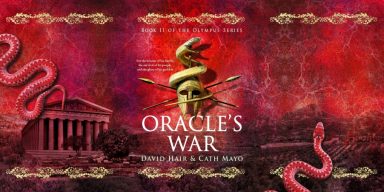