Greeks or Achaeans: What’s in a name?

The Olympus books David Hair and I write are set in Ancient Greece at the time of the Trojan War, over 3000 years ago. We’ve spent a lot of time and energy making the people in our books more authentic than someone we might meet at a bus stop who just happens to be wearing fancy dress. 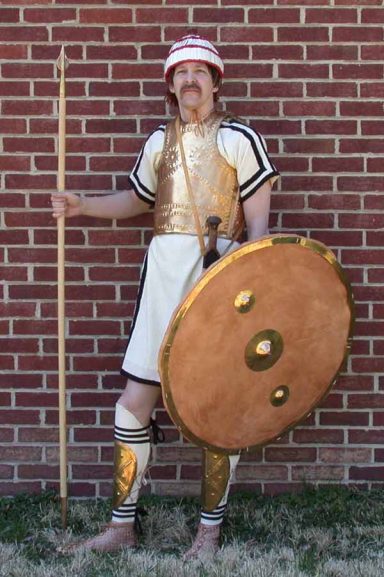 What simple triggers can we use to help our readers enter a different place and time? What our characters call both themselves and the country they live in is a great place to start.

The Ancient Greeks were hardly likely to call themselves “Ancient” (plus or minus a capital “A”), but surely they called themselves Greeks… Or did they? 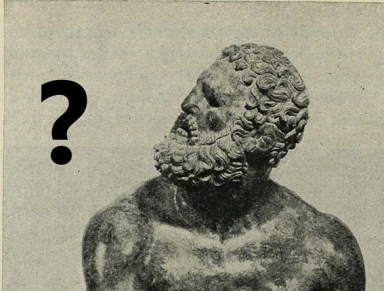 The quick answer is “no”.

Greece or “Graecia” is the name their eventual conquerors, the Romans used, and which English-speaking countries have adopted ever since. In fact, the Greeks still don’t call themselves “Greeks” – they are Hellenes, and their country is Hellas, and has been for at least 2500 years.

What if we go further back in time?  Homer’s famous poems were composed at least 300 years before Thucydides described the warring habits of the Hellenes in his History of the Peloponnesian Wars. But in the Iliad and the Odyssey, “Hellenes” are nowhere to be found. Instead the bard called the Greeks who attacked Troy “Achaeans”.

Wind back the clock another 400-500 years yet again, to the time of the Trojan War itself, and we find “Ahhiyawa” in documents written by their neighbours the Hittites. That “Ahhiyawa” is another form of Homer’s term, except with a double “hh”, is easily explained: Greek “ch” is an aspirated sound at the back of the throat, a softer version of the “ch” in Scottish “loch”, rather than the “ch” in “chunky”.

So it was a no-brainer for David and me to call our people “Achaeans”, rather than “Greeks”, and have them live in a region called “Achaea”, not Greece or even Hellas.

But was Achaea a coherent nation? The Hittites seemed to think so, when they wrote to a single supreme leader, and certainly the archaeological remains for that time show a shared culture and language.

Here again, the answer is probably “no”. Homer provides strong clues as to what was really going on. The Iliad lists all the Greek forces at Troy by their kingdoms, and an impressive list it is – there are twenty eight of them!

Many scholars and archaeologists believe, from internal evidence, that this list of kingdoms and cities may well date back hundreds of years before Homer’s poems were written down – to the Late Bronze Age, the time of the Trojan War itself. The list had been kept alive as oral history through the songs of a whole series of bards over the centuries. Here’s a map naming sixteen of them: 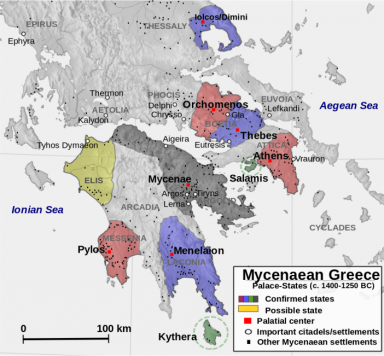 In The Iliad, it’s clear the overall leader is Agamemnon, their high king, but the Achaeans at Troy are a quarrelsome lot, each group owing their primary loyalty to their own king or prince. So the “Achaea” of Homer’s poem isn’t a single political state, but rather a loose and uneasy collective, with some sort of unwritten obligation to a nominal head.

Other Greek myths that also seem to originate in the Late Bronze Age period give a similar picture, one of an Achaea wracked with family feuds, squabbles between rival kingdoms, and internal wars.

These tales of conflict are a veritable gold mine, one that David and I are having huge pleasure exploring in our Olympus books. 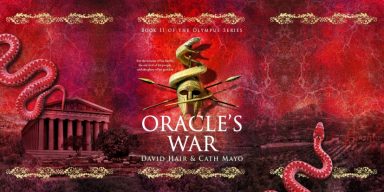