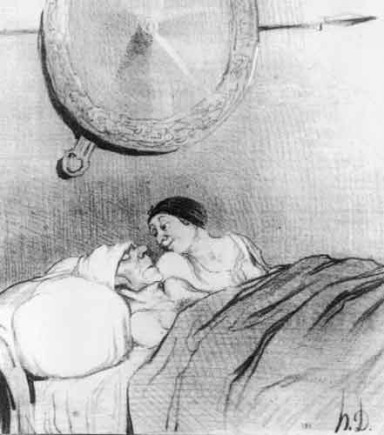 How often do we wonder what happens to our favourite characters in fiction after we’ve read the final pages   of a book? This urge to continue the story is what drives our love of sequels – trilogies, quartets and extended series, whose publication can span decades. And then there are prequels, those fascinating glimpses into our characters before they became the person we came to know and love.

Odysseus is and was no stranger to this curiosity. Murder at Mykenai  is very much an attempt by me to find out what happened to Odysseus and Menelaus before the start of the Trojan War, based on a snippet of mythology about Menelaus’s father.

The Odyssey itself is a sequel to The Iliad, that epic poem about the destruction of Troy. In its pages we catch glimpses of other sequels, as the surviving kings were either swept away by storms at sea or returned to Greece to meet with rebellion and betrayal. And although Homer tries to reassure us, at the end of The Odyssey, that Odysseus and Penelope and Telemachus do finally live happily ever after, there have plenty of people who dreamed up a different picture.

Tennyson had Odysseus sail away from Penelope’s arms, westward through the Gates of Hercules. Nikos Kazantzakis has him head off in the opposite direction, accompanied by Helen, on the basis that she was a much more interesting character than Penelope and she and Odysseus must have been made for each other. Other, more ancient writers had him banished from Ithaka, all ignoring Teireisias’s prophecy of a happy old age at home.

Honore Daumier, on the other hand, has his own insight into Odysseus’s return, as we can see in the picture he drew of our hero’s homecoming night. I suspect from the fact Odysseus is lying on his back, he was snoring loudly through that great honk of a nose – something else Penelope needed to employ her much-vaunted patience to cope with.

And C K Stead has added to the tradition in his poem, The Death of Odysseus, in his new collection The Yellow Buoy (AUP). It’s a great poem and well worth tracking down.