Sacred Bride is out! 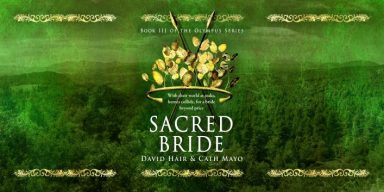 David Hair and I are really excited about our third book in the Olympus series – Sacred Bride. I’m sure you’ve heard of Helen of Troy, the “Face the Launched a Thousand Ships”, whose abduction – or seduction – by Paris started a ruinous ten-year-long war which has been talked about ever since.

Not so many people know that her original wedding was a pretty fraught business too, one which threatened to start a conflict every bit as ruinous as the Trojan War – if it hadn’t been for the wit and cunning of one man: Odysseus.

It’s this lesser-known strand of mythology that David and I have woven into a fast-paced story that explores the climactic events that precede the Trojan War.

Is Helen a young innocent girl, a pawn to be manipulated by powerful men? Or are her thoughts and feelings and ambitions as important as those of the men who want to control her? What roles are Zeus and the other gods playing? How does High King Agamemnon come to marry his cousin’s wife and why might she want to murder him for it? Who is the father of Helen’s secret baby, and what has become of it?

And what can Odysseus and his friends Bria and Penelope do to avert disaster?

We hope you enjoy finding out the answers to these questions as much as we enjoyed writing about them! 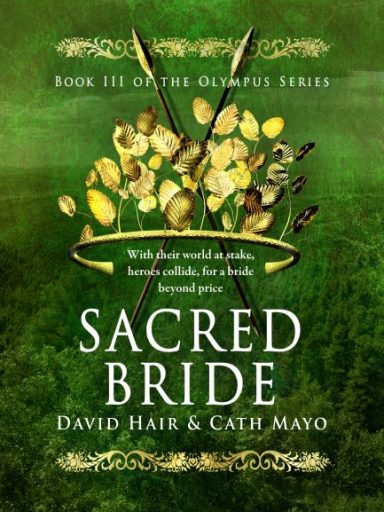