Turning characters into real people – and rescuing Penelope from the Victorians in the process!

How can we turn book characters into believable people? And do we always need to?

In fiction writing, there are usually two kinds of characters: the fully-fleshed, three-dimensional person, and the more two-dimensional trope. In our Olympus series, set in Ancient Greece, David Hair and I use both.

The trope-type is easy to handle, someone we can slide into a plot and move around with predictable results. He or she is a minor character who doesn’t make more than a ripple on the surface of the story. Nor do we want them to – otherwise they start getting in the way.

In contrast, the major characters need to engage the reader more deeply. An author needs to draw on a wide range of experiences, and exercise a sharp eye and ear for detail. If you like drinking coffee, beware of the roving novelist – they’re the café customer tapping snippets of chat into their Smartphone and noting that smear of yoghurt on your leggings, while nonchalantly sipping their second latte. 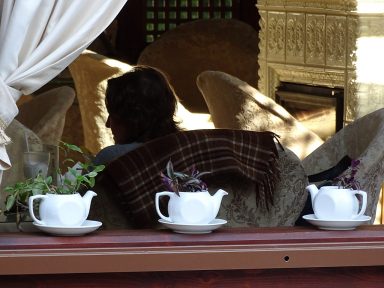 If the characters are well-rounded, they will feel “real” and the reader will invest more emotion in their lives and problems. In the process, they become a much trickier creature. Once established on the page, three-dimensional characters have a nasty habit of making up their own minds about what they’re thinking and doing. The more colourful we make them, the more their independent streak develops.

In the opening pages of my first YA novel, Murder at Mykenai, my hero, a teenaged Odysseus, meets Menelaus, who was originally supposed to be a minor character – a side-kick at best. To make Menelaus more interesting, I researched his personality (loyal, generous and self-effacing, according to Homer’s Iliad) and his background.

What I found out was galvanising: his family life was wildly dysfunctional.  Before I knew it, Menelaus had taken over the whole book. My hero was reduced to the role of commentator and support act, throughout a bloody turmoil of brutal fratricide, domestic violence and murder, betrayal, possible cannibalism and male rape. And yes, it all happened in Ancient Greece… 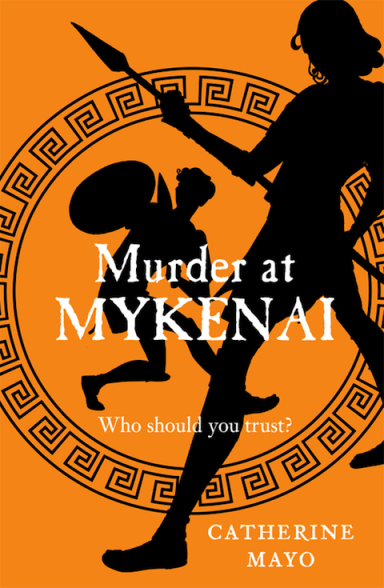 Historical fiction presents a particular challenge of its own – how do you reach back into the past, to explore attitudes and behaviour so very different from our own? Neither David Hair nor I can park ourselves at a local side-walk café to overhear the conversation of a couple of Late Bronze Age Greek spearsmen, as they take a well-earned break from warrior training.

Our books are set over 3000 years ago, at the time of the Trojan War. This period is officially branded “pre-history” – there are no written historical or biographical accounts from Greece at the time. We can’t dive into contemporary memoirs to find out what Achilles really thought, for example, when he dragged Hector’s battered body round the walls of Troy.

The Greeks of the Trojan War era did have a form of writing, a syllabary called Linear B, but unlike their contemporaries, they used it for what archaeologists dismissively call “laundry lists” – palace inventories of people, products and equipment. 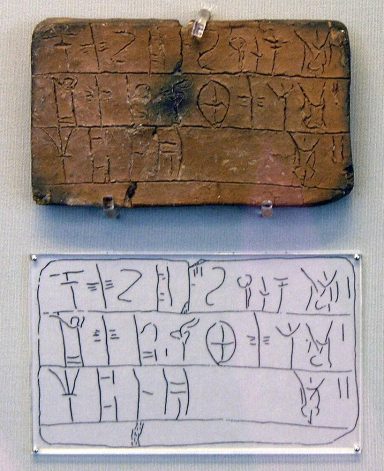 But you’ve got to start somewhere. Some years ago, I went back to university to study Ancient Greek, hoping I would learn more about these extraordinary people and their culture through the way they put together words and ideas. I’m afraid my Greek language skills never reached the point where I could enter their minds in such an effortless way as I’d hoped!

But it has allowed me to distinguish between the original texts and the later layers of meaning placed upon them. In our Olympus books, I translate all the quotes that start each chapter, and often I’m amazed at the liberties taken by earlier translators. Sometimes it’s done to create a smoother read. But sometimes the lens through which a scholar peers can be quite a distorting one.

For me, the best example of this distortion is Penelope, Odysseus’s wife in The Odyssey, now a major character in the second of our Olympus books, Oracle’s War.

Homer’s Penelope is a very strong woman. Left defenceless by the absence of her husband and his army, she still manages to protect her son and her household against all comers, despite her vulnerability. She does this through her wits and her cunning, backed by a steely obstinacy: she has promised Odysseus to raise their son to manhood, so he can inherit his father’s house and goods. And she has never given up on Odysseus’s eventual return, against all the available evidence or –even more frustrating  – the lack of it. He has simply disappeared, leaving Ithaca in a dangerous limbo. 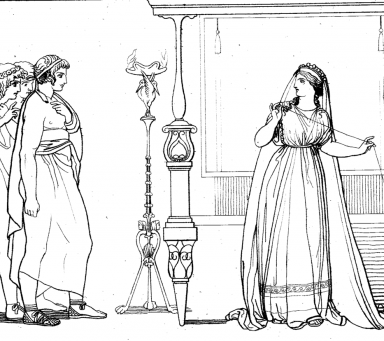 Her obstinacy doesn’t just involve sitting around minding her own business. For the ten years that follow the end of the Trojan War and Odysseus’s disappearance, she has been visited by scores of men eager to persuade her they have news of Odysseus, and thereby milk her of gratitude and gifts. Worse, some of them try and persuade her they are Odysseus himself – by the climax of the poem, it has been twenty years since she farewelled Odysseus at the start of the war, and she can no longer be sure what he might look like after such a long time.

But her greatest challenge is to fend off the many suitors who invade her house, abuse her hospitality and try and force her to marry one of them against her will. Her resulting trick with her loom is famous. She promises the suitors she will agree to wed once her father-in-law’s burial shroud is finished. For three years she weaves by day and secretly undoes her work by night.

Her ruse discovered, she still doesn’t give up on Odysseus’s return. But nor is she reduced to grasping at straws. Her cross-examination of the real Odysseus, when they finally meet, is consummate – a mix of searching intelligence, guile and scepticism. 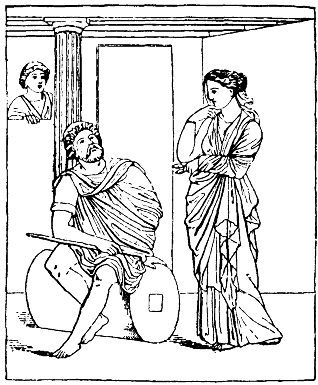 Nineteenth and early twentieth century commentators, on the other hand, had a different tub to thump. Victorian women were praised for their modesty, their chastity and faithfulness, and their absolute submission to a dominant male. Penelope was repackaged to fit this trope. 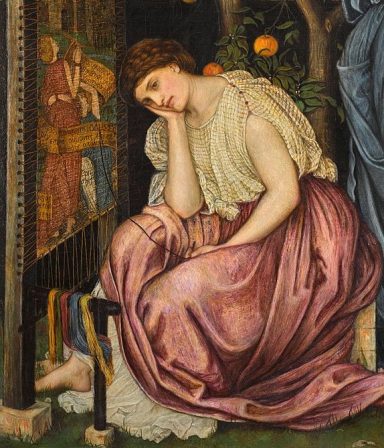 Odysseus weeps more or less non-stop for seven years on Calypso’s island but doesn’t lose any hero points for doing so.

Penelope’s tears are far fewer but she has been branded a milksop. Her determination not to give up on her resourceful husband’s return is translated into weak-minded passivity. “Faithful” Penelope can be seen in any number of paintings, drooping before her loom, soft-fleshed and scantily clad.

In Oracle’s War, it has been a delight to shake ourselves free of this cloying imagery, and set Penelope back on her feet, sharp-minded and quick-witted, with all her calm but stubborn resourcefulness. 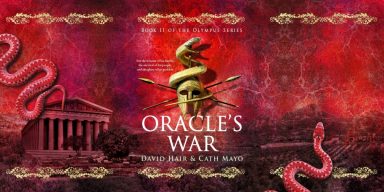